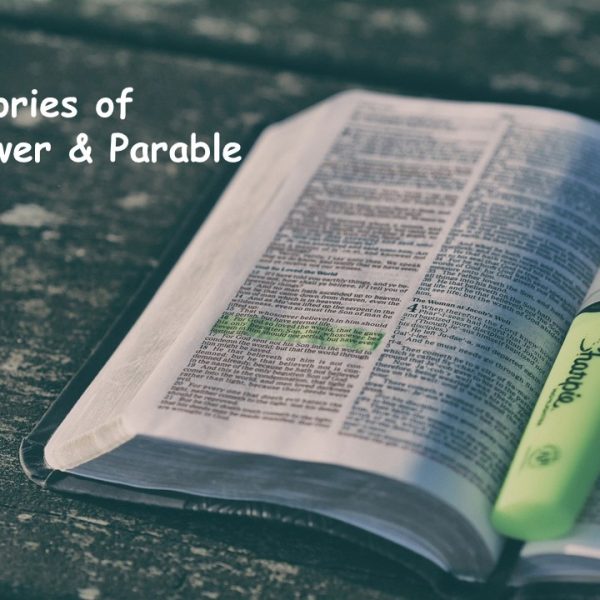 Preached on: Sunday 1st August 2021
The sermon text is given below or can be download by clicking on the “PDF” button above. There is no PowerPoint PDF accompanying this sermon.
Bible references: Matthew 21:28-32
Location: Brightons Parish Church

Today’s hero is the older son because he shows us the gift of having a changed mind.

This little parable packs a punch. Here we have the vineyard owner again, but instead of looking for hired workers, he’s asking his own sons to help out. The two sons both react very differently in the moment. They both tell the truth one says ‘No’ or perhaps ‘I won’t’ or ‘I don’t want to’ but the other obeys in that moment. The good son is obvious as we see in the passage, the words are empty, much like the religious leaders in the faith it encounters. The challenge of this parable goes two ways – to act on our convictions and to make us willing to recognize our errors and to put them right.

If you perhaps have older kids about your lives, you delve into the questions that the religious leaders hit and pass on the things. We so often ask and the Yeses and the No’s we get are perhaps even just the grunts or the groans. The religious leaders at that time were trying to trap Jesus but He kept asking them questions and they were too scared to answer those questions. and then he had another question for them in our parable this morning.

There was a vineyard owner, says Jesus, and Jesus liked to tell stories about vineyard owners there were lots of vineyards about lots of people drank wine and this vineyard owner had two sons two sons who were sitting near his house not doing anything at all to help

it makes you think which one describes you better

and maybe lead us to a change and realize our disobedience

Matthew 7 21 says ‘Not everyone who says to me Lord will enter the kingdom of heaven but only the one who does the will of my father in heaven.’

Well, it’s conforming outwardly but rebelling inwardly it was disobedience and it was sin and in the same way the second son conformed and agreed on the surface but in the heart he rebelled and remained inactive and disobedient

Father God we ask that indeed we can say Yes and our Yes will mean Yes rather than a firm No that means No. You give us the opportunity to change our minds changes from this day forward that we continue to work and serve You in our in Your kingdom. That our hearts are open and obedient to you so that we can trust and obey because there’s no other way to be happy and serving You. Trust and obey. Amen. 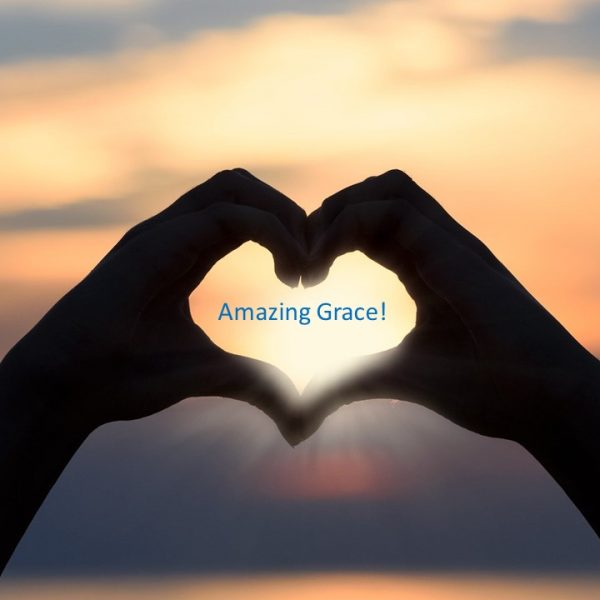 Preached on: Sunday 30th May 2021
The sermon text is given below or can be download by clicking on the “PDF” button above. Additionally, you can download the PowerPoint PDF by clicking here 21-05-30 Message PPT slides multi pages.
Bible references: Acts 14:21-26 & Hebrews 4:14-16
Location: Brightons Parish Church

let us come to God in prayer let us pray

so what about you what’s your story

that is our God

and maybe just in the quiet of your heart

he knows what’s on your heart

he knows who you’re breaking

he knows where you’re doubting

and he wants to meet you now with his grace

both now and always

for we ask it in Jesus name 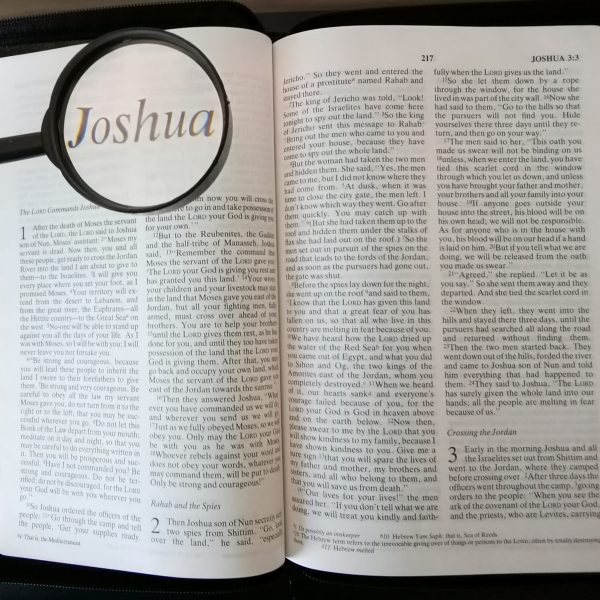 Preached on: Sunday 18th April 2021
The sermon text is given below or can be download by clicking on the “PDF” button above. there is no Powerpoint pdf accompanying this sermon..
Bible references: Joshua 2:1-19
Location: Brightons Parish Church

to answer those questions this morning we need to know what the response of God was to josh’s actions was Joshua rebuked punished for not believing chastised for not simply trusting no not at all in fact and this is fascinating God says nothing in this chapter this morning he has lots to say in chapter one and much more to say in three four five and six in all those places we read and the lord said to Joshua but here it just says Joshua secretly sent two spies obviously God was not upset at Joshua or there definitely would have been consequences as we’ll see when we get into chapter 7. in fact there’s a wonderful result to this spy story and that’s the meeting of rehab and having her become a celebrated woman of faith seeing all her family saved and indeed through that family and through that lineage it came right down indeed to the father to the lineage of Jesus Christ himself

let me give you an example most times when i sit down at my computer to work on a sermon i pray i ask God to speak to me to show me what he wants to reveal to me and to us through his word sometimes i sit there and pray waiting for all those great revelations to come flooding into my mind but most of the time that doesn’t happen maybe some of you agree with me on that most of the time the ideas and the revelations start to flow as a right in fact I’m a bit concerned this morning about the writing and the time because I’ve tried to move a bit with technology I’ve got my paper copy here but I’m using the tablet but the sermon is actually 35 pages long on a tablet a lot more than the usual 10. so you see trusting in God does mean waiting for his direction and then starting to head in that direction with trust and that’s what we see here this morning in the second chapter of Joshua even though God had a different plan for taking Jericho Joshua was not wrong in sending the spies it wasn’t an indication of a lack of trust or a lack of faith it was the right thing to do God surprised them with a different ending but God also honored Joshua for doing the smart thing by sending in the spies he was getting a handle on what was happening in Jericho right at that time

the lord has surely given the whole land into our hands all the people are melting in fear because of us says verse 24. that was just the added bit of confidence that they needed and maybe that is the added bit of encouragement that you need today God has it under control he knows the hardness he knows the pitfalls he knows the obstacles and he’s bigger than all of them

Preached on: Sunday 11th April 2021
The sermon text is given below or can be download by clicking on the “PDF” button above. Additionally, you can download the PowerPoint PDF by clicking here 21-04-11 Message PPT slides multi pages.
Bible references: Joshua 1:1-16
Location: Brightons Parish Church

Let us take a moment to pray before we think about God’s word:

and to be a people united and living out his command

I pray it may be so, Amen