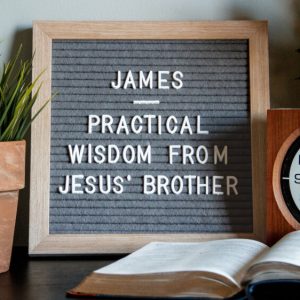 Preached on Sunday 1 March 2020
The sermon text is given below or can be download by clicking on the “PDF” button above. Additionally, you can download the PowerPoint PDF by clicking here 20-03-01-Brightons-Powerpoint-Scott-sermon-morning.
Text: James 4:11-5:9
Sunday 1st March 2020
Brightons Parish Church

Let us pray. May the words of my mouth, and the meditation of all our hearts, be acceptable in Your sight, O LORD, our strength and our redeemer. Amen.