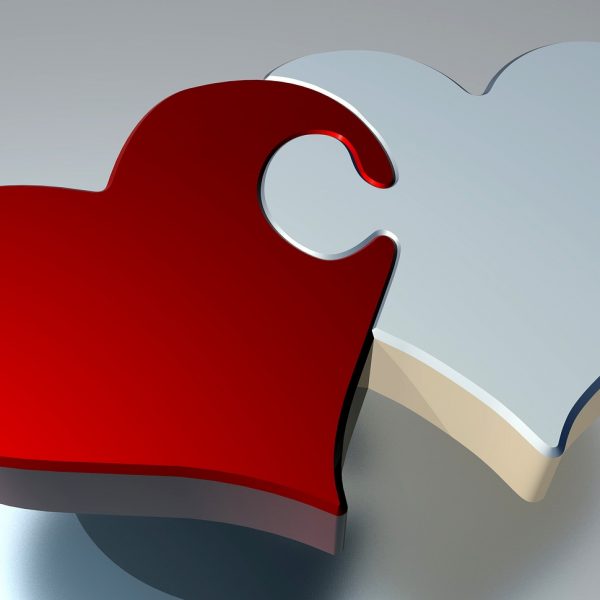 Preached on: Sunday 29th May 2022
The sermon text is given below or can be download by clicking on the “PDF” button above. There is no Powerpoint pdf accompanying this sermon.
Bible references: Luke 24:36-47 & Acts 1:3-12
Location: Joint Upper Braes Churches

Some of you may have recognized that today is Ascension Sunday, Thursday would have been Ascension Day and we always celebrate the ascension on the first Sunday after that. And so, today is Ascension Sunday. And we remember that Jesus was crucified and we learned all about that at Easter time and then, much to the surprise of Jesus’ friends and His disciples, Jesus rose from the dead, just as we sang just now. He came right out of the tomb that had been covered with a great big rock. The first to see Jesus were some women and afterwards He was seen by a lot of people and one day Jesus came to see His friends. They had been cooking some fish on the beach for their dinner and when Jesus arrived, they were surprised to see Him in fact, the Bible tells us that they were terrified, they thought they were seeing a ghost, but Jesus explained to them that it was really Him standing there. He said ‘Check my hands. Check out my feet and you’ll see where the holes were made when the nails were put through my hands and my feet on the cross.’ Of course, Jesus disciples, His friends, were really happy to see Him and they shared their fish supper with Him when He said that He was also hungry. And, while they were eating, Jesus talked to His friends. He explained to them many things about Himself and about God His father and then He asked them to go with Him to a place called Mount of Olives, which is near Jerusalem, and while they were there Jesus promised His disciples that they would receive the Holy Spirit but that they should go back to Jerusalem and wait there until the time comes. Then Jesus blessed His disciples and as He gave them their blessing an amazing thing happened. Just as He was blessing them, Jesus began to ascend up to heaven right before their eyes.

They were trying their very best, just like you are, to look up and to see Jesus but the Bible says that a cloud came down and hid Him from their sight. And then two angels came and they said to them ‘Why are you looking up like that? Jesus will come again one day,’ the angel said ‘just as he left, he will come again.’

When Jesus went to heaven it was the end of His work that He had to do here on earth. He had done everything His Father, God, had told him to do and now it was time to do even more work for the people of the world.

God had sent Jesus to earth as a baby. Remember, we talked about that at Christmas time. Jesus was born in Bethlehem but now that He had finished all His work here on earth, He had to go back to heaven to be the connecting point to people all over the world, so that the love of God could be seen in every place on earth.

Look up, the balloon is pretty high, but we can still hold on to it because there’s a cord attached to it and in the same way we still have the connection to Jesus, the love of Jesus, so that we are never lost forever. He is with us always. Every one of us can remain connected to Jesus, to the heart of Jesus and to the love of God. The very last words that Jesus spoke before he ascended to heaven were ‘I will be with you, always, even to the end of time.’ Jesus is never far away from us. We will always have a connection with Him because of His love for us, because of the love of God for each one of us. We love Jesus that’s why we are here today. We have come to praise Him and to say pray to Him, to sing our lovely songs and to join with the children in rejoicing that Jesus is with us.